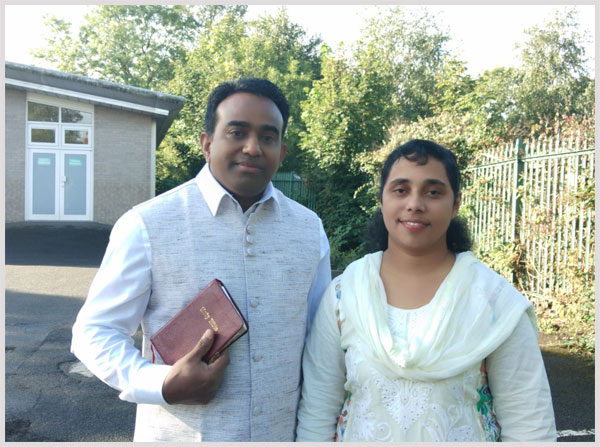 After completing his theological studies in 1996 from Grace Bible College, Haryana, Pr Cicil ministered in a church in New Delhi until 1999. Thereafter, he went to Denmark for further theological studies, after which he pastored a church in Wayanad, Kerala for two and a half years. In 2004, God helped him to move to Manchester.

He is married to Biji Cicil Cheeran and they have two sons, Glen and Jake.